Django on windows: how to make Django run in CherryPy as a Windows service

Recently a client asked me to investigate the possibility to have a Django application hosted in a Windows environment. I looked around a bit and there are many ways to achieve this goal. I found the “pure Python” approach described here simpler to deploy and configure, yet very powerful and production ready for my needs.

I will explain how to install Python, CherryPy and Django on Windows, and how to configure them to serve a Django application from the CherryPy WSGI server, running as a Windows service.

First of all you have to install the Python programming language support for Windows. I used Python 2.7.5 Windows Installer.

Then to be able to invoke the python command from the command line – no matter what the current work directory is – add Python to system path. Go to

look for path variable, click on Edit and add this at the end:

You have to close the Command prompt and then reopen it to have the path variable updated.

CherryPy is a popular WSGI framework written in Python. Sometimes it is used instead of Django to develop full fledged web applications. Here we will use the powerful WSGI and HTTP server implementation in CherryPy to host our Django application. Install latest version of CherryPy using a convenient Windows installer.

CherryPy will be installed in the standard path C:\Python27\Lib\site-packages. To check your installation you can try the first tutorial by writing the following commands in the Command Prompt:

It is very convenient to have your CherryPy based WSGI server launched as a Windows Service. In this way you can control your WSGI server using the standard management tools of Windows. You have to install the pywin32 package to have Windows Service integration in Python.

You can find a simple example script in the CherryPy wiki for launching a CherryPy based app as a Windows Service:

Save the script with the name cherrypy_service.py, then you can use the following commands to install the service in Windows and control the service afterwards:

and start it with

If you do modifications to the script, use

to update the service, then

to restart the modified service. You can also configure the service to start automatically from:

Django is a popular web framework written in Python. A complete description of Django and how to use it is beyond the scope of this how-to, but I suggest you to look at the wonderful tutorials in the Django documentation.

Download the latest version of Django, extract the tar.gz using WinZip (unfortunately tar.gz is not supported in my version of Windows), then install Django with the usual:

if Django is installed correctly it will print the version number of Django, for instance 1.5.4. Now you can create your Django project and apps as described in the first tutorial in the Django documentation.

Give a powerful DB engine to your Django app: install MySQL!

Download the MySQL 5.5 windows installer and launch it; the installer will ask you some configuration preferences, the most important is the root password for the DB administration

In the mysql shell create a test database and a test user with all privileges for the test DB:

To be able to use MySQL as a DB backend in Django you have to install a last package: MySQL-python, by downloading and launching a convenient Windows installer.

Then you can configure Django to use the newly created DB, by modifyng the DATABASES setting in the settings.py module of your Django project:

Now you can try syncdb to check the correct installation and configuration of Django and MySQL:

if all goes well it will create some “internal” Django tables in the MySQL database and it will ask you to create a Superuser account for your Django project.

That’s simple! Just download ez_setup.py save it in the Django project folder (where manage.py resides). Then in the same folder create a new file setup.py with this content:

Now you can install your Django project by doing:

Django running in CherryPy as a Windows service

This great article explains how to serve a Django application from the CherryPy WSGI server, I borrowed the code given in their Bitbucket repo and I modified it a little to better fit my needs. I also added a script to make our CherryPy server launched as a Windows service, as described before. You can download a zip package from Google Drive with all the code.

You can use the following command to install the Windows service:

Then you can start the service with:

If everything works you should see your Django site at the address:

You can change the port in the cherrypy_django_service.py script, together with other CherryPy options, which are however beyond the scope of this how-to.

The method described here is IMHO a quite simple and straightforward way to deploy Django on Windows. I’m particularly interested in your feedback about this approach and the results you obtained. Also the scalability and the performance of this solution is a very interesting discussion topic for me. Please leave a comment below if you have something to share.

Assume that you have a Django project where each user belongs to just one group, say Registered or Admin, but not both. You want to show a form in your front-end to let Admin users edit the user profiles, where each user profile is made with First name, Last name …

Suppose you need to write down your model fields on an Excel file, for example to complement the documentation of your code. Django has built in functions to introspect models and fields of an app, and you can leverage this API to have the information you need. You can use … 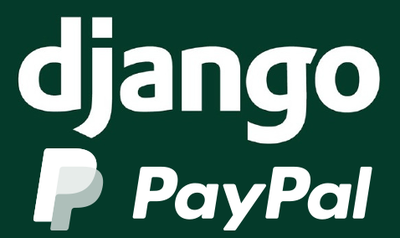 How to accept Paypal payments on your Django application

Are you developing a Django application and you want to accept payments? In this tutorial you'll learn how to integrate Django and Paypal. 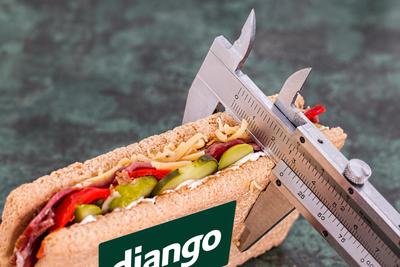 Sometimes the Django ORM can use a lot of RAM when dealing with very large querysets. Follow these simple methods to optimize Django memory usage. 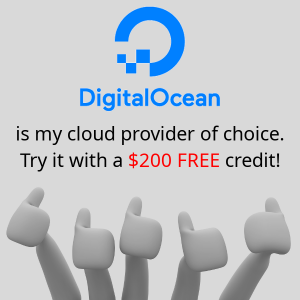